The AAHEA report on language learning through hypnosis 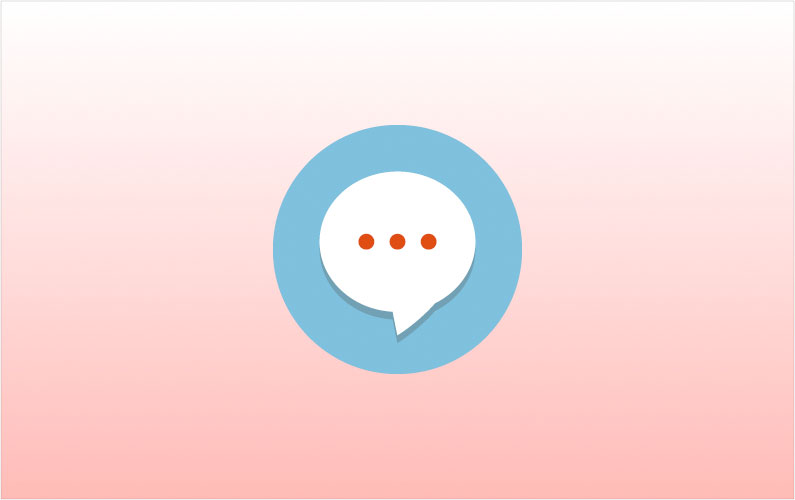 THE AAHEA [1] REPORT ON LANGUAGE LEARNING THROUGH HYPNOSIS [2]

The program «Equipo de Investigación: Vendedores de Milagros” («Investigative Team: Miracle Sellers»), which ran on Channel 6, called into question educational programs that claim to teach languages effortlessly through hypnosis. Because the TV program did not interview any professionals who had formal academic and specialised in hypnosis qualifications, the Association for the Advancement of Applied and Experimental Hypnosis (AAHEA) would like to clarify some questions about hypnosis and language learning.

The narrator of the program, who runs a centre that offers English courses taught by means of hypnosis, sought to debunk the belief that hypnosis is a form of magic (implicitly criticising the notion that hypnosis can dramatically facilitate the learning of a foreign language in a short period of time). However, the evidence cited by this centre in defence of hypnosis suggests that hypnosis can transform the mind of an adult and make it operate like a child. This evidence directly contradicts the goal of the program: to warn of possible fraud underlying the use of hypnosis to learn a language more quickly and easily.

Language acquisition is a complex process comprising paralinguistic, phonological, semantic, grammatical and pragmatic development. Children begin paralinguistic development even before babbling through, for example, mother-baby interactions. Children then develop an ability to understand and produce speech sounds (phonics), learn to understand the meaning of words and their combinations (semantics), comprehend syntax and sentence construction (grammar), and learn practical applications for effective communication (pragmatics).

Children learn their native language through immersion in their environment, which is a difficult and lengthy process. Around six months of age, babbling begins. The first words are spoken around the end of the first year, and during the second year, the child will begin to make small sentences combining different words. They achieve complex development around four or five years. At six years old, the child has a good understanding of grammar that will improve over the years with the introduction of more complex aspects of language, such as, the passive voice. Finally, at about nine years old children are considered to have reached a pragmatic development, allowing them to initiate conversations, understand turn-taking, and maintain appropriate conversations. At this point, they have mastered all the developments necessary for language.

Therefore, learning English or any other language like a child does, is a complex process fraught with difficulties, even despite language immersion. One of the advantages of adult language acquisition is the ability to relate new content in a foreign language with concepts that are already understood in a familiar language. That is, once one has learned one language, learning a new language will be easier, as adults can link concepts between the two.

Regarding the use of hypnosis to learn English, French or other languages, hypnosis is often dubiously marketed as a method of super-learning that induces a sleep-receptive state, which allows one to acquire knowledge both consciously and unconsciously. It is also often associated with hypnopaedia, a term used by the writer Aldous Huxley in his fantasy novel «A Brave New World,» which is the hypothetical learning process that occurs during sleep, and that has been used to sell dubious courses to learn English while sleeping.

In studies focusing on improving student learning, hypnosis has been used successfully to reduce anxiety about exams and to improve the academic performance of college students as well as children with learning difficulties. Nevertheless, the evidence is inconclusive due to methodological problems in the few studies that have been done on this topic. However, the existing empirical research indicates that hypnosis does not enhance memory and, therefore, has no effect on learning languages. Hypnosis does not promote hypermnesia (memory improvement in the amount and/or accuracy of recall). However, the belief that hypnosis could foster hypermnesia might even facilitate the development of false memories, which would be detrimental to the learning of a language. For example, the learner could remember a word or its pronunciation incorrectly, yet be convinced that it is correct. It is true, on the other hand, that hypnosis could be useful in increasing self-control, helping people spend more time studying and, at the same time, experience less perceived effort.

However, those who promulgate the idea that people can learn a language more quickly and easily when hypnotised, never define or specify at which point a new language has been successfully learned, be it French or English, and whether writing, speaking, or listening competency has been achieved; nor do they say anything about at what level, or even in what context the language has been learned. For example, there are areas of a language that are specific to particular fields: sailors’ jargon could be very difficult to understand for a person who is unfamiliar with the profession.

[1] Association for the Advancement of Experimental and Applied Hypnosis

[2] Translated into English by:  Madeline Dahlin (University of Pennsylvania)

This website uses cookies to improve your experience while you navigate through the website. Out of these, the cookies that are categorized as necessary are stored on your browser as they are essential for the working of basic functionalities of the website. We also use third-party cookies that help us analyze and understand how you use this website. These cookies will be stored in your browser only with your consent. You also have the option to opt-out of these cookies. But opting out of some of these cookies may affect your browsing experience.
Necessary Siempre activado
Necessary cookies are absolutely essential for the website to function properly. This category only includes cookies that ensures basic functionalities and security features of the website. These cookies do not store any personal information.
Non-necessary
Any cookies that may not be particularly necessary for the website to function and is used specifically to collect user personal data via analytics, ads, other embedded contents are termed as non-necessary cookies. It is mandatory to procure user consent prior to running these cookies on your website.
GUARDAR Y ACEPTAR